Past - The Bodleian Libraries

The Library of Alexandria and Libraries, their Distant Past and Near Future - Professor Robert Darnton

The Fourth will last forever: Bodleians before Bodley - David Rundle

The Bodleian: An Islamic Library in Oxford? - Alexander Bevilacqua

The Diffusion of Knowledge: The Role of Libraries and Archives in Creating an Informed Citizenry - David Ferriero 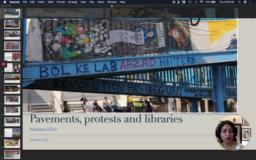 Protests, pavements and libraries: the appearance, disappearance and survival of makeshift libraries in a time of global unrest - Nilanjana Roy

Owning the past, seizing the present - Jessica Gardner

Cultural Institutions and The Challenge of Digital - Mark Thomson

Shoshana Zuboff, author of The Age of Surveillance Capitalism, and Professor

The Future of the Research Library: Stewardship for today and tomorrow, not just yesterday - Clifford Lynch

Oxford’s libraries are among the most celebrated in the world, not only for their incomparable collections of books and manuscripts, but also for their buildings, some of which have remained in continuous use since the Middle Ages. 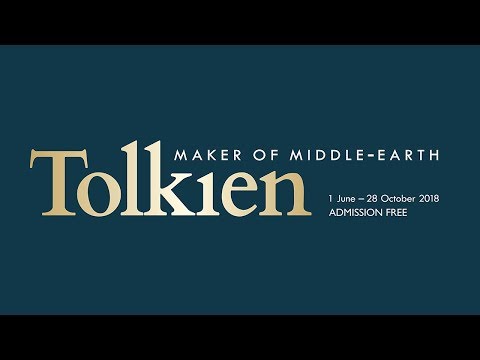 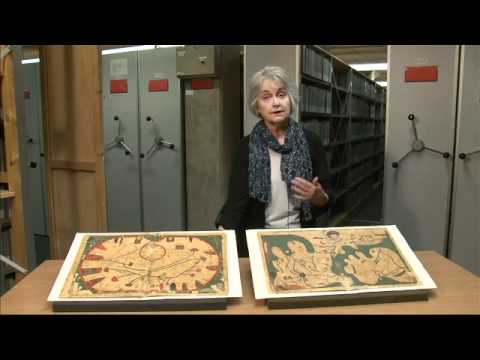 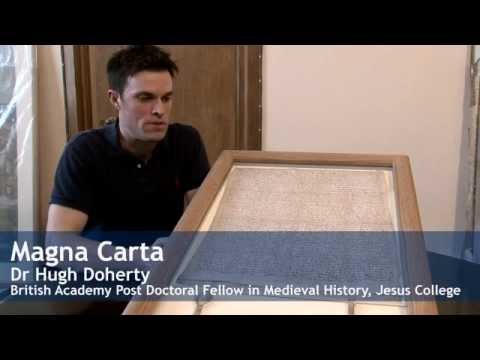 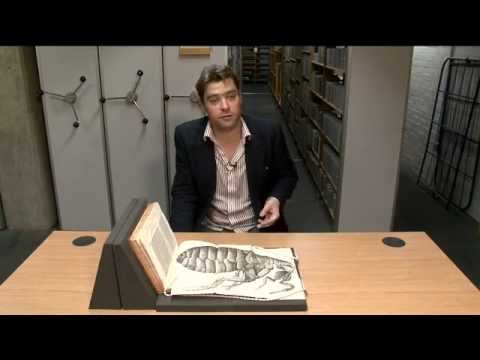 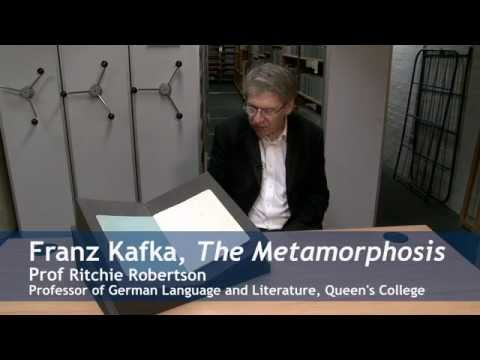 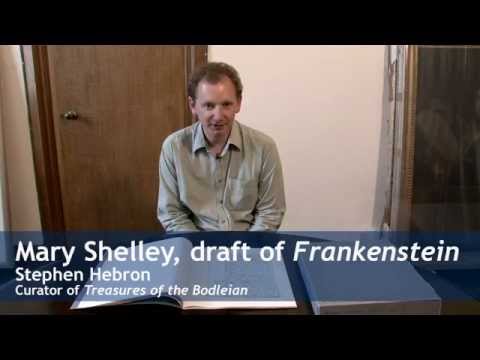 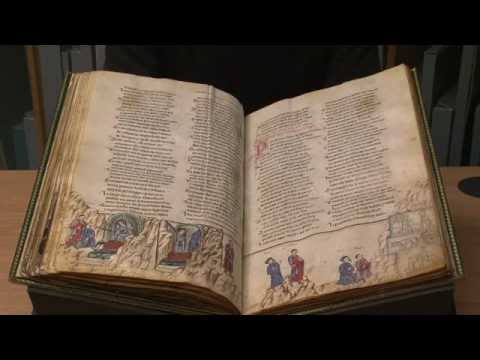 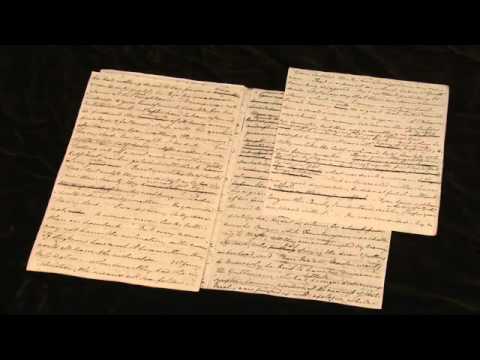 The Watsons by Jane Austen 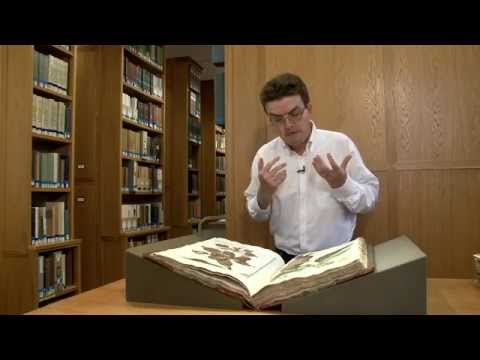 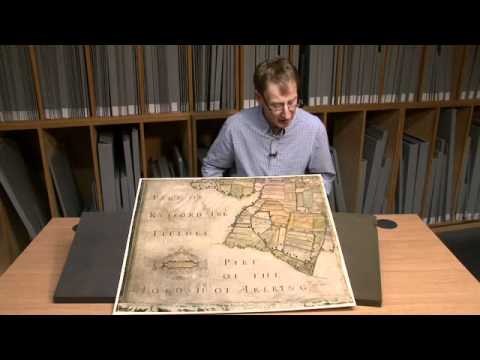